[the out-of-control Monorail has been temporarily halted by a solar eclipse]
Leonard Nimoy: A solar eclipse. The cosmic ballet goes on.
Man: [sitting next to Leonard Nimoy and starting to get a little freaked out by him] Does anyone want to switch seats?

Leonard Nimoy: And so, from this simple man came the proof that we are not alone in the universe. I'm Leonard Nimoy. Good night.
Teenager: [off-camera] Uh, Mr. Nimoy, we have ten minutes left.
Leonard Nimoy: Oh. Uh, fine. Let me, uh, just get something out of my car. [runs off] * 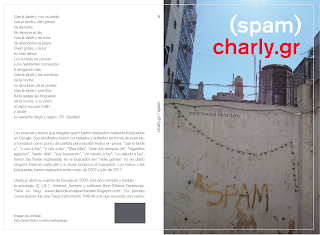 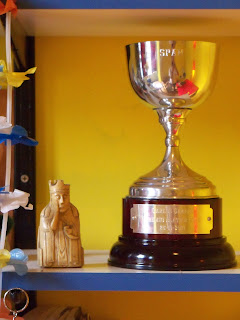 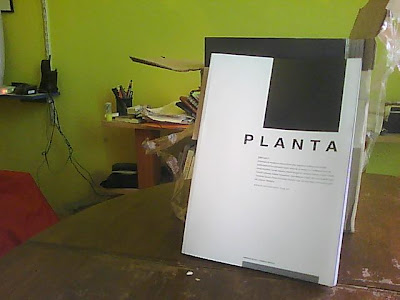 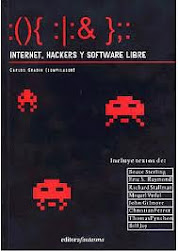